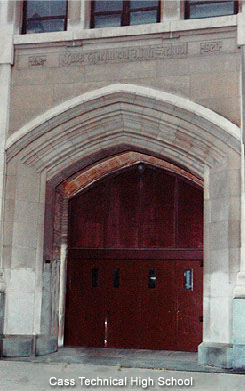 The Ronald D. & Regina C. McNeil Foundation, Inc. was founded in 2002 in support of education. The Foundation is a private 501(c)3 and since its inception has maintained an annual administrative cost of less than 1%. The founders, Ronald Dean McNeil and Regina Clark McNeil, are both natives of Detroit, Michigan and graduates of Detroit Cass Technical High School, which is where they met.

The founders believe that education is an essential element in a successful life plan and challenge themselves and others to “Reach Beyond Your Grasp”.

To date, The Foundation has established six endowments, two scholarship programs and one scholarship fund.